gThankYou recently added Pie Gift Certificates to our lineup for one reason:  customer request. The fact that customers were asking us to include a Gift Card for pie underscores the popularity of this comforting pastry in our hearts.

According to the experts at the American Pie Council, we serve up 186 million pies purchased at grocery stores annually. That’s about $700 million in pie sales at markets alone!
More and more, gourmet pies are sold alongside traditional choices right in your supermarket. But what are the most popular pies today? I don’t want to start a debate or anything, but here’s what the Pie Council found in a 2008 survey by it conducted with Crisco.:

Another pie favorites list published in the Nation’s Restaurant News in 2005 named the top 10 pies served in restaurants across the U.S.:

We haven’t even touched on the kind of pie people most like to make (and eat) at home. Perhaps rhubarb – our pick — and other regional favorites would show up on that list. What’s your favorite to buy in a store, order out or make at home? 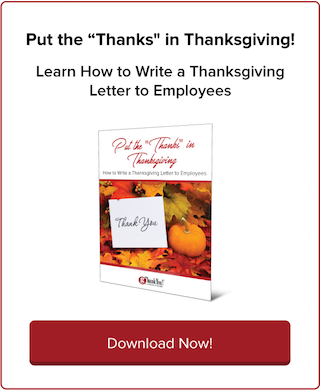 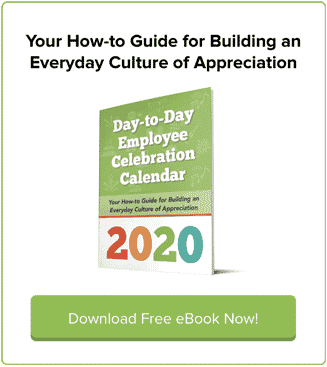